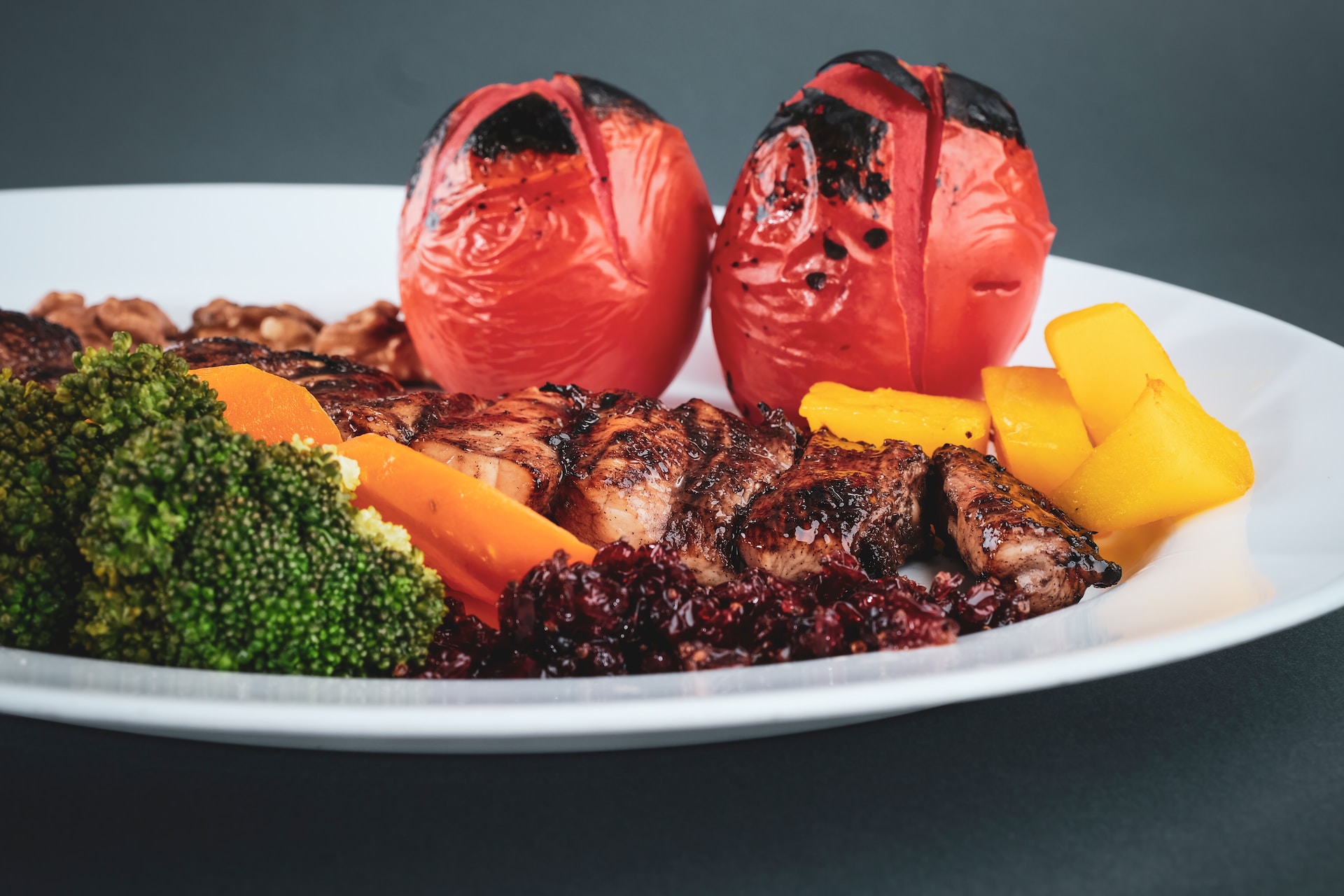 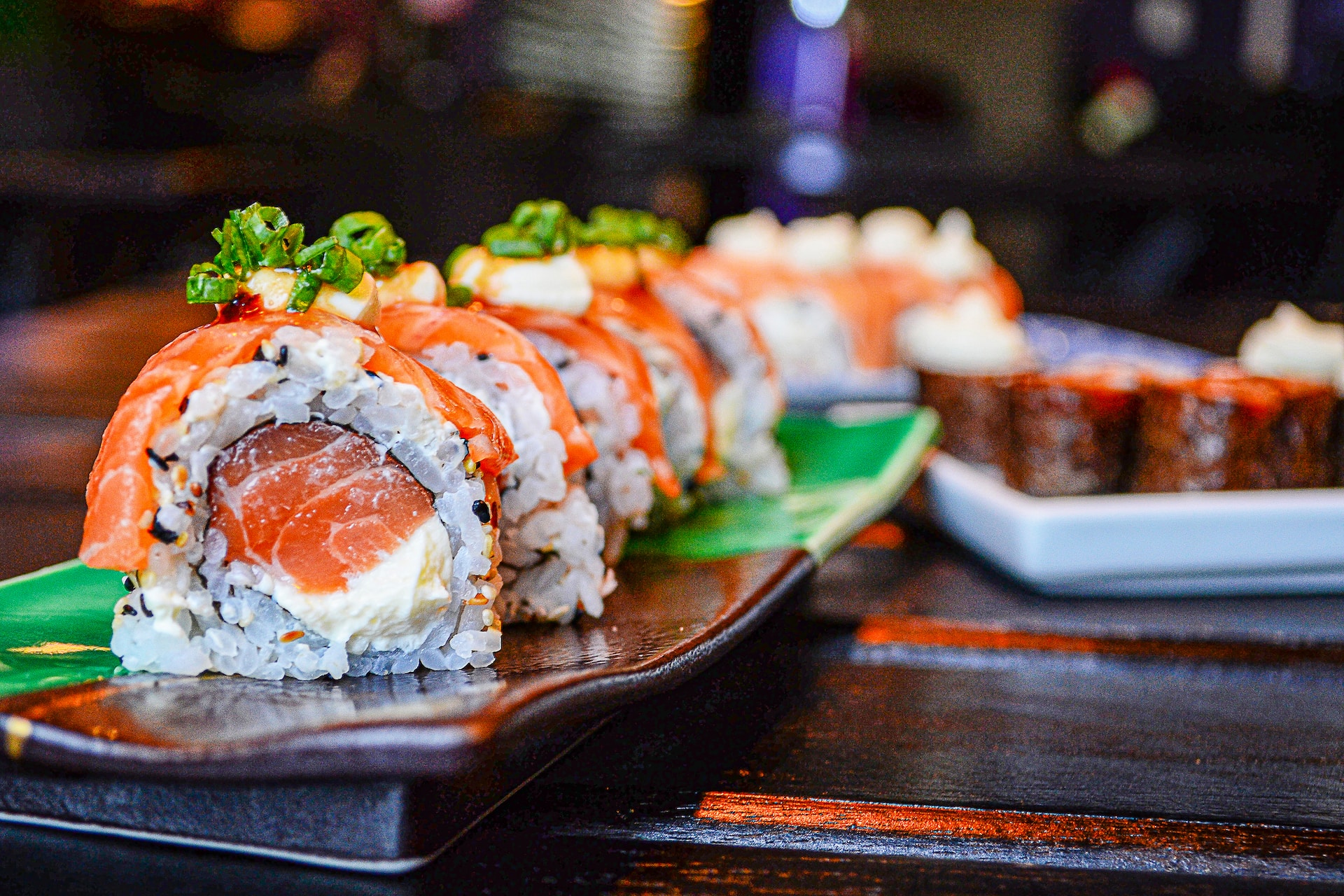 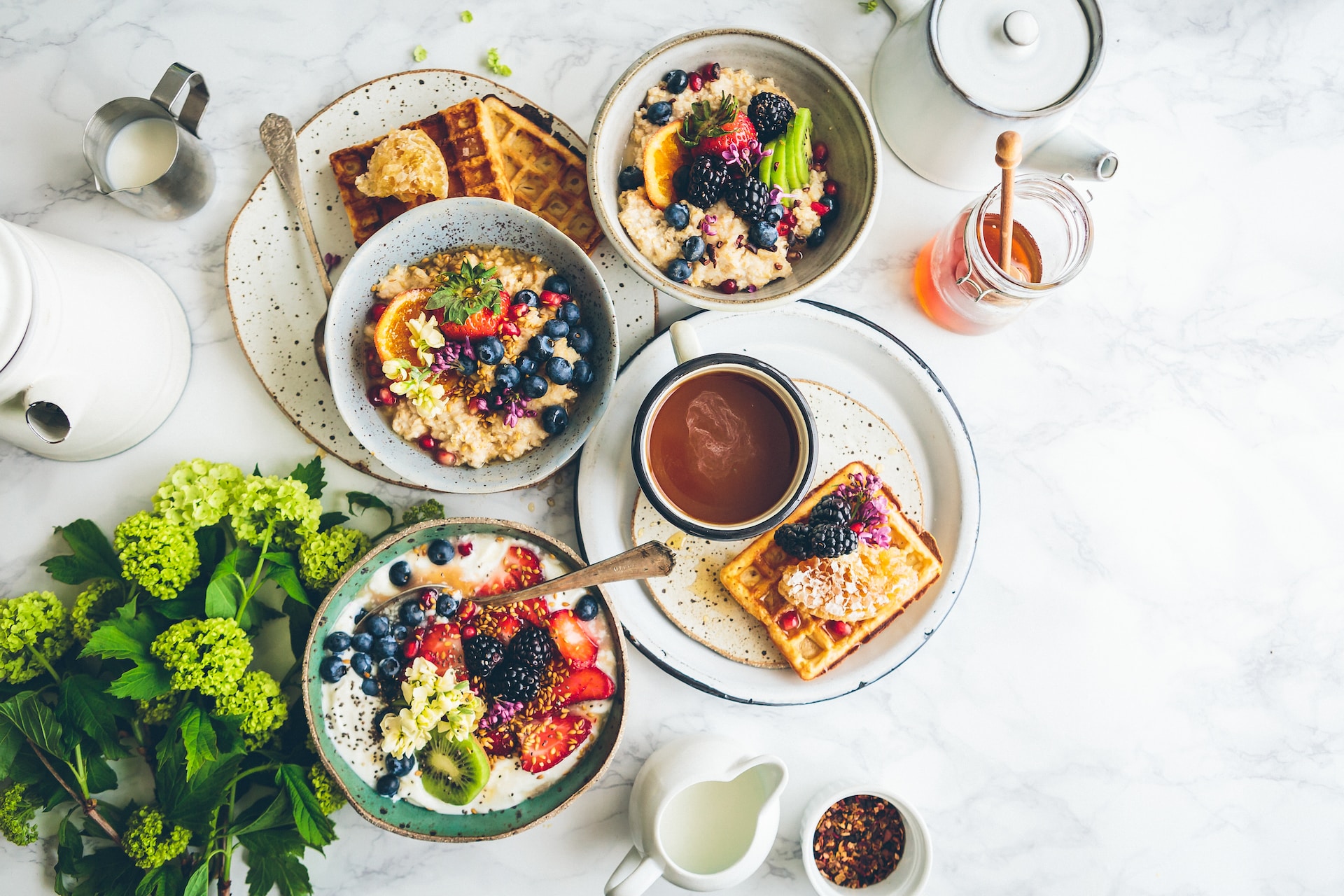 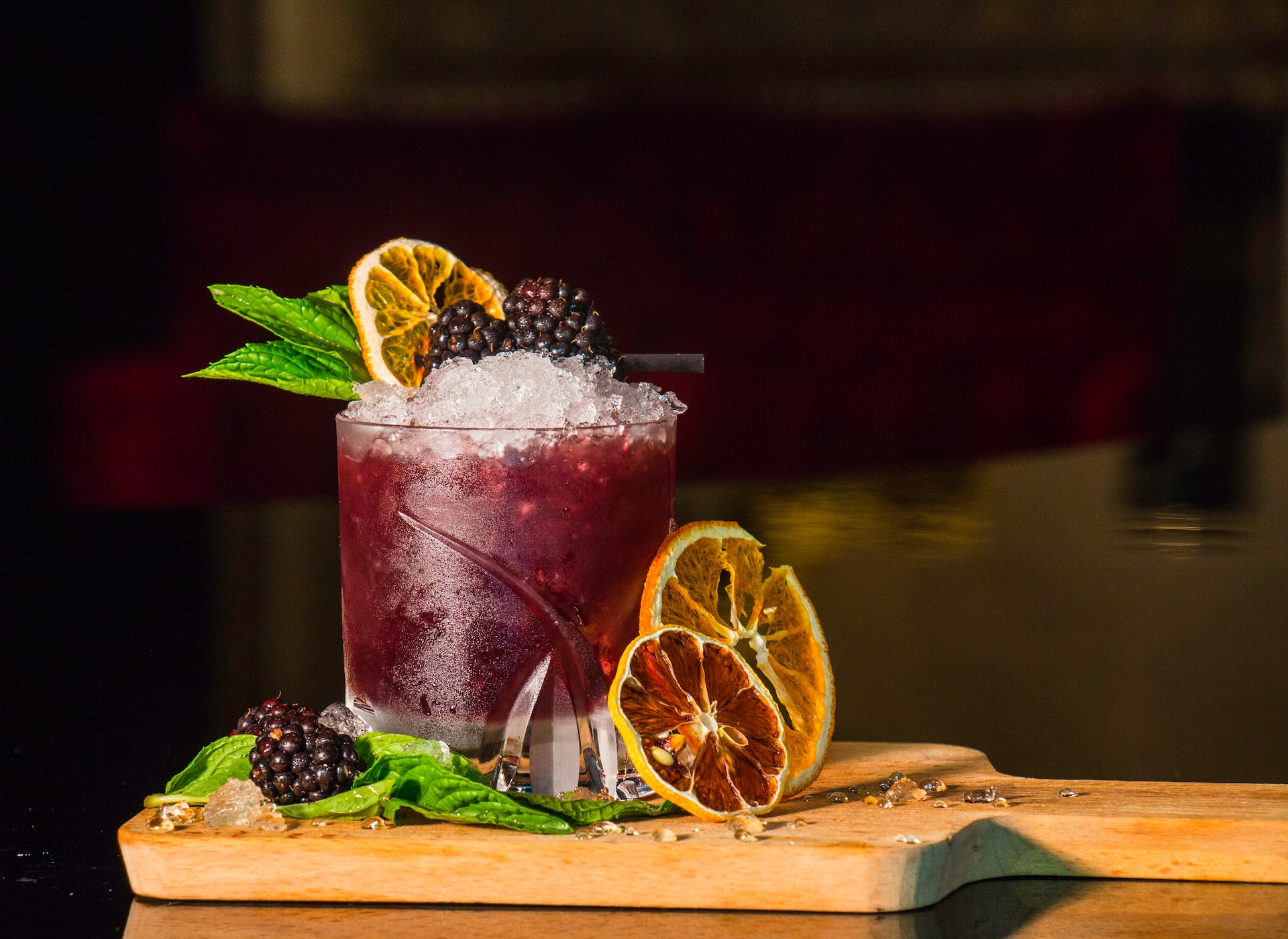 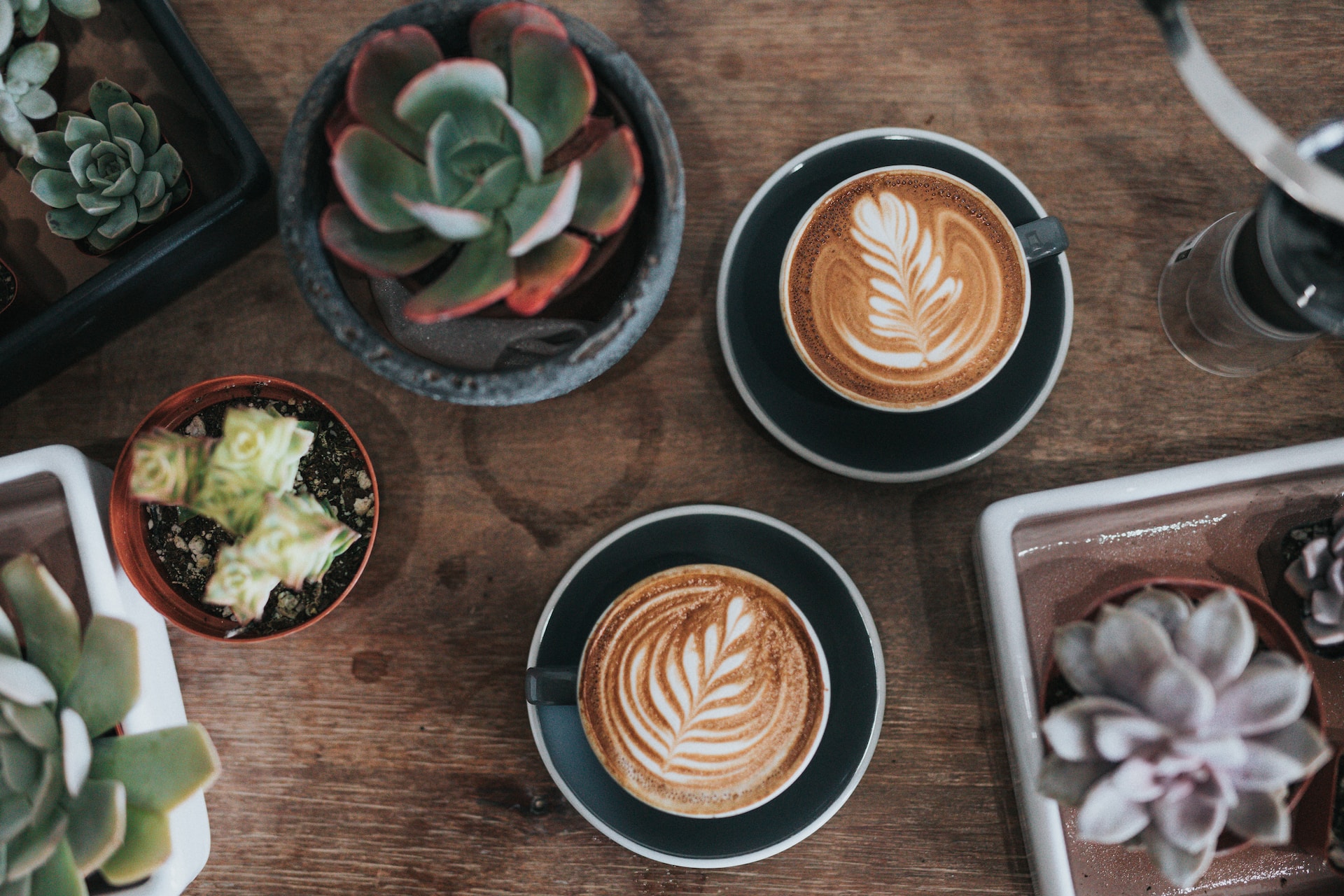 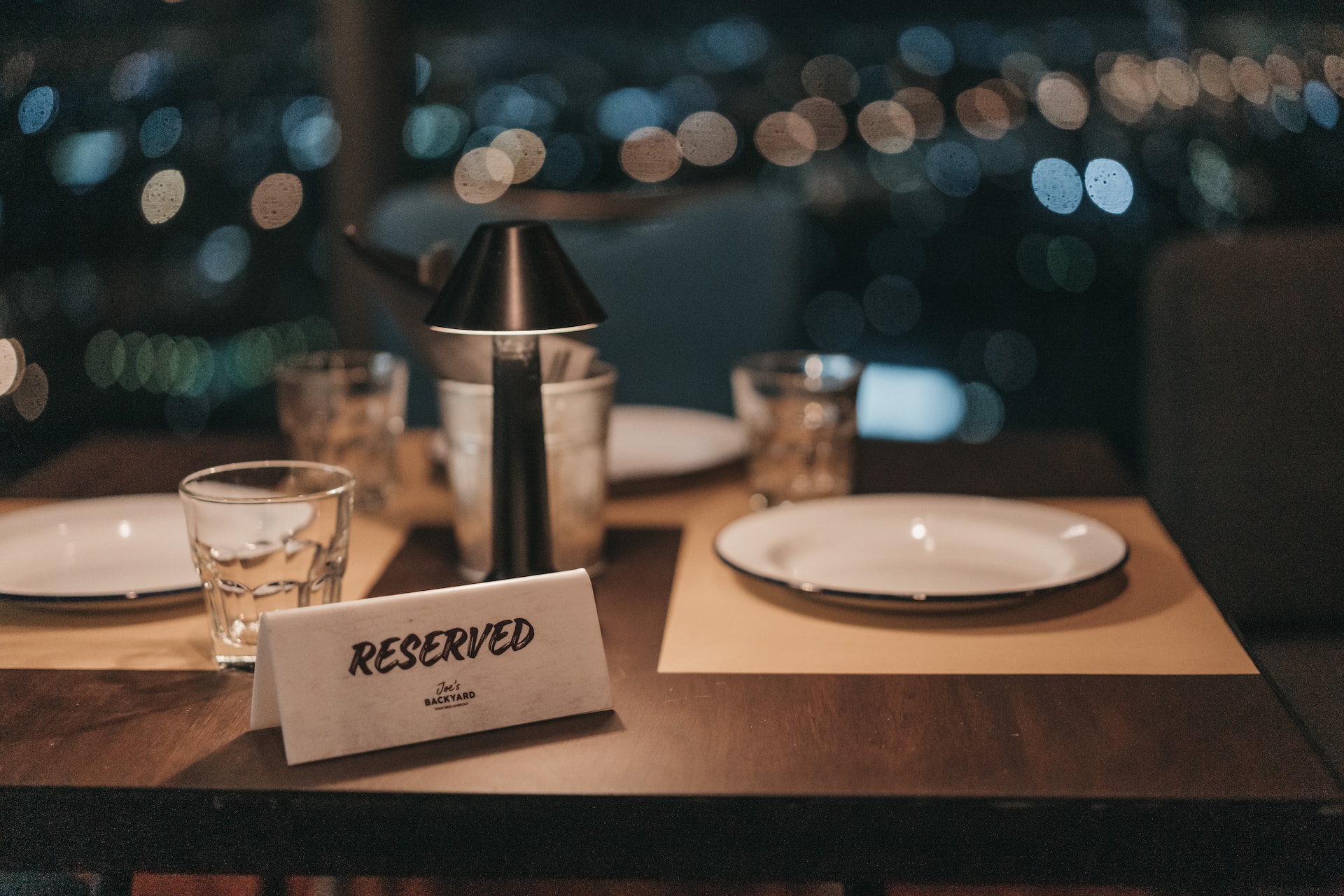 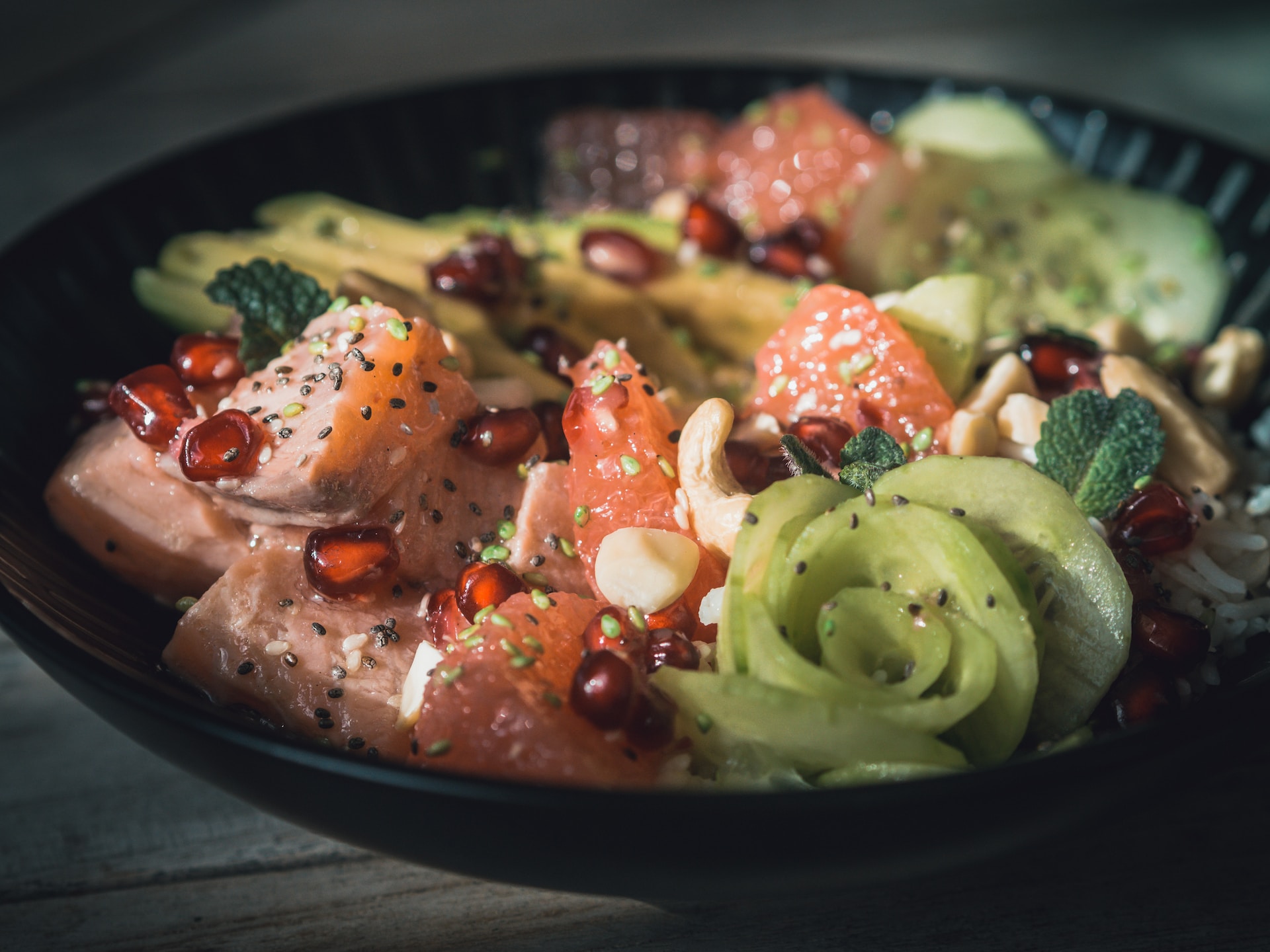 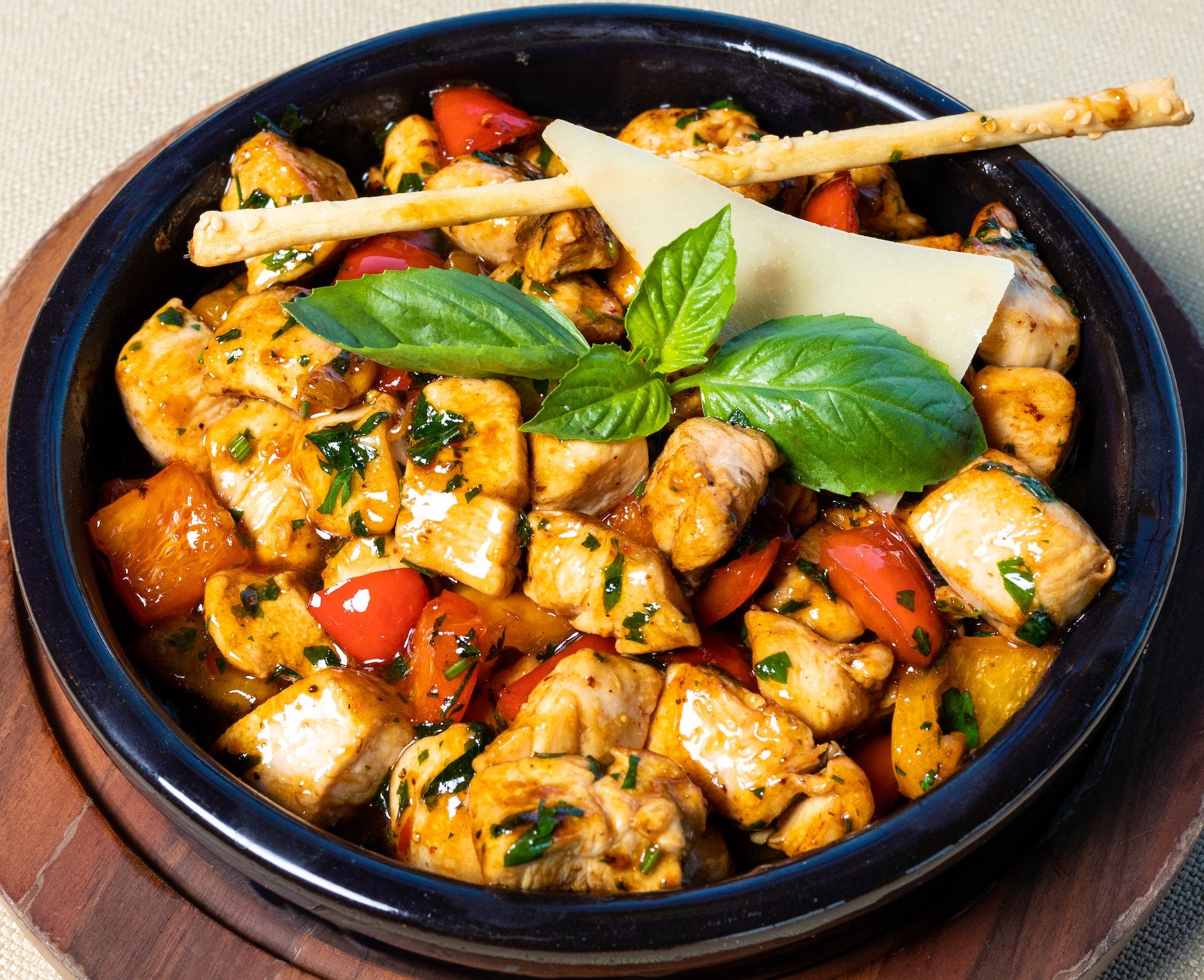 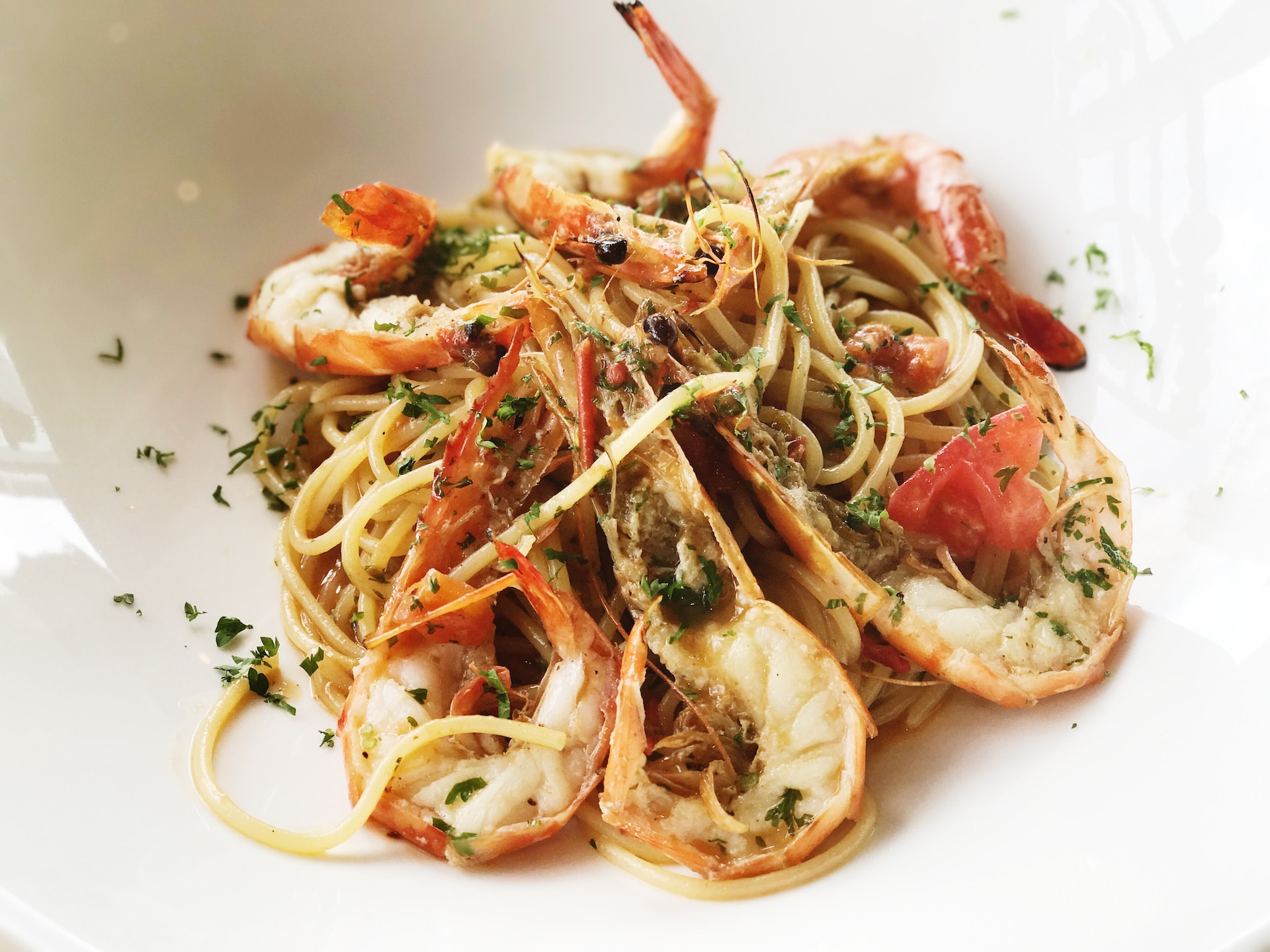 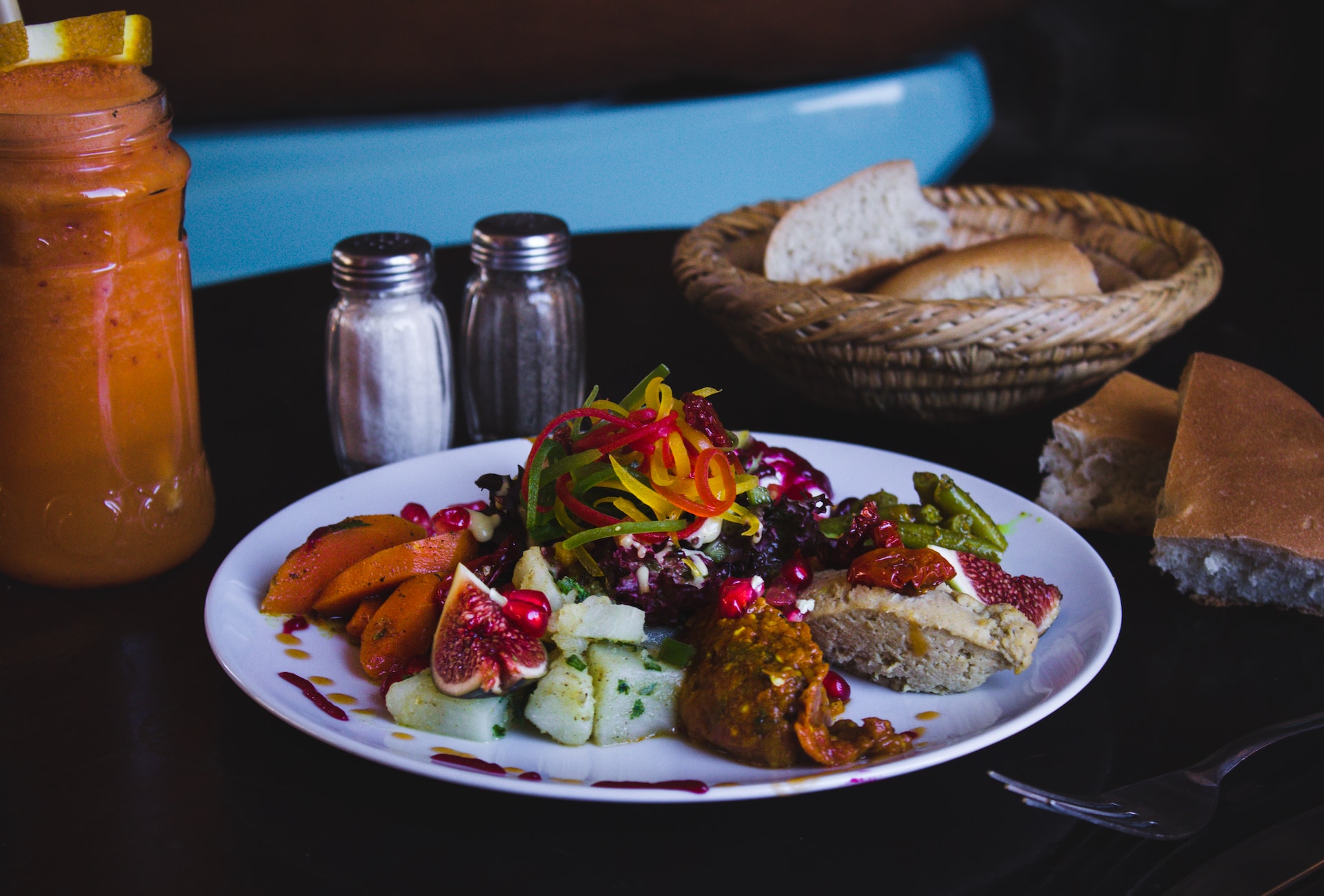 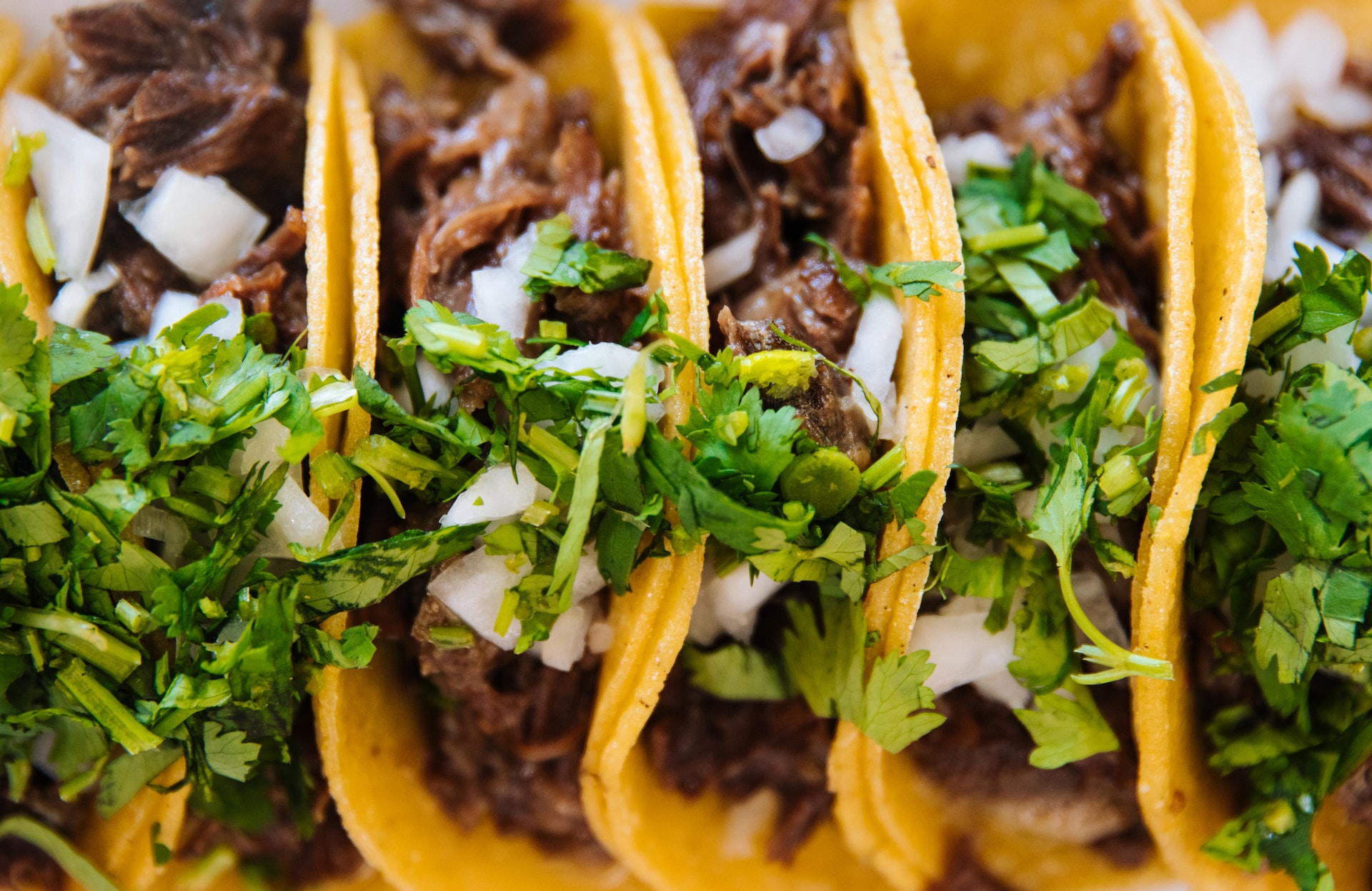 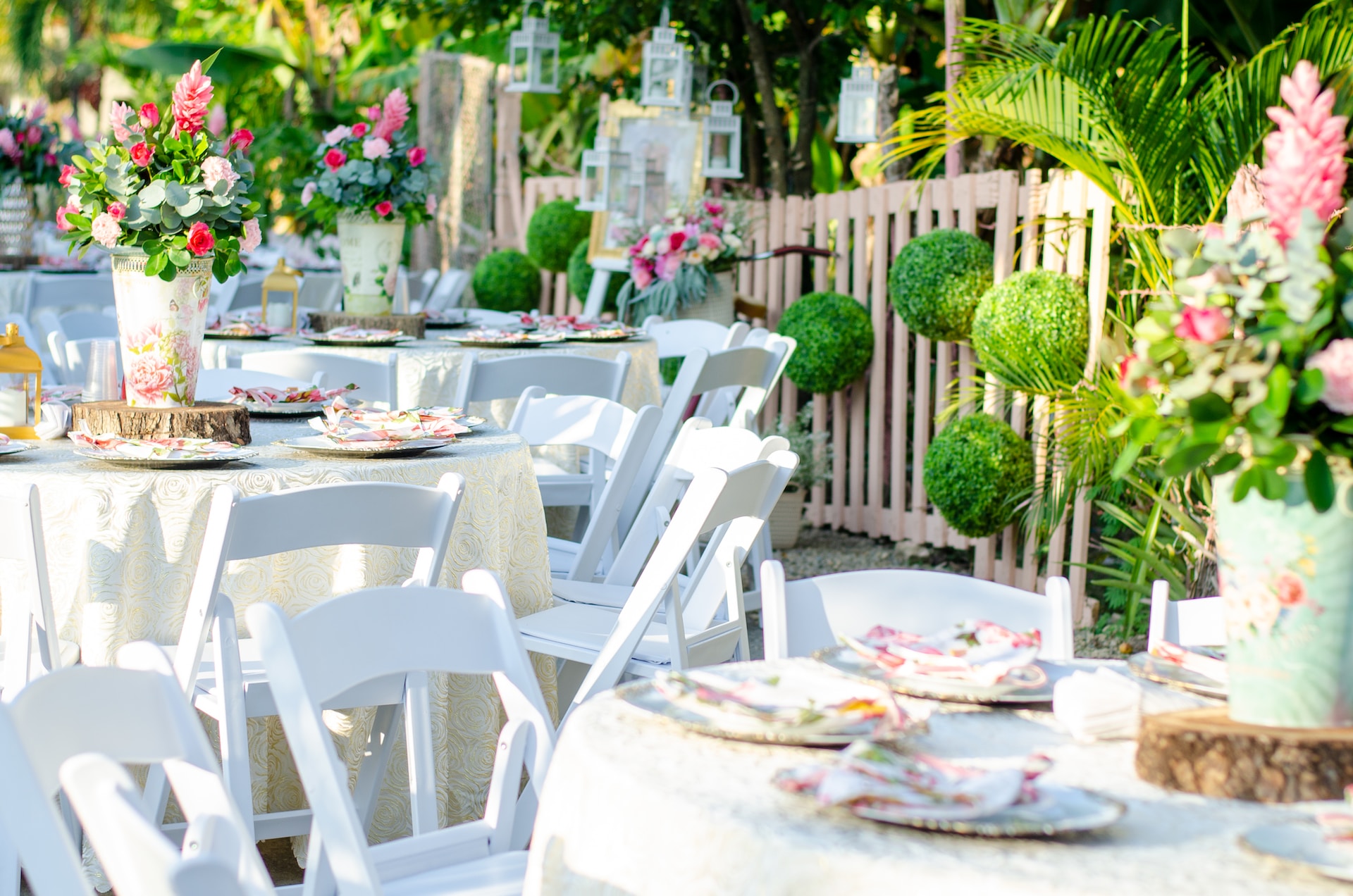 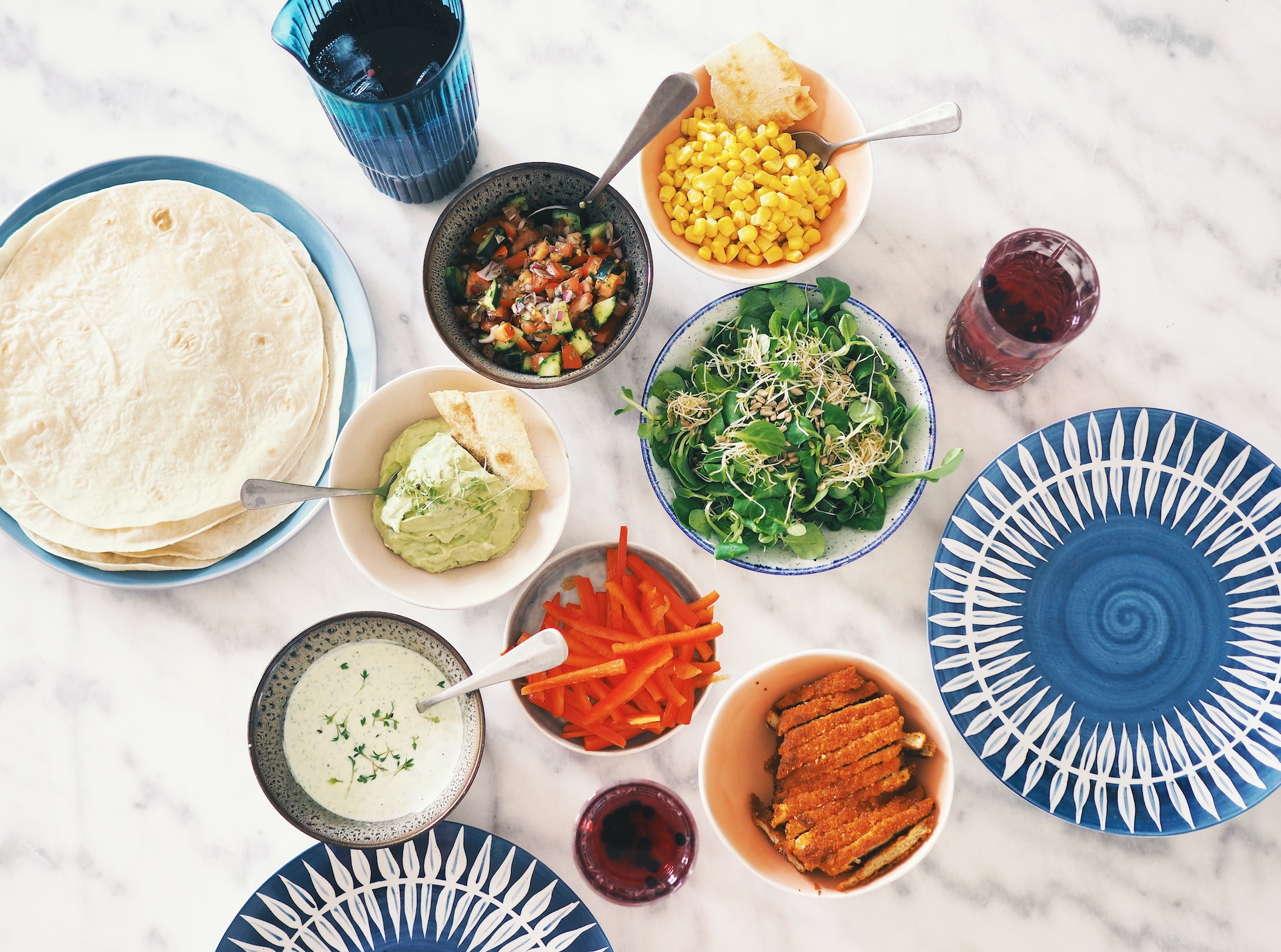 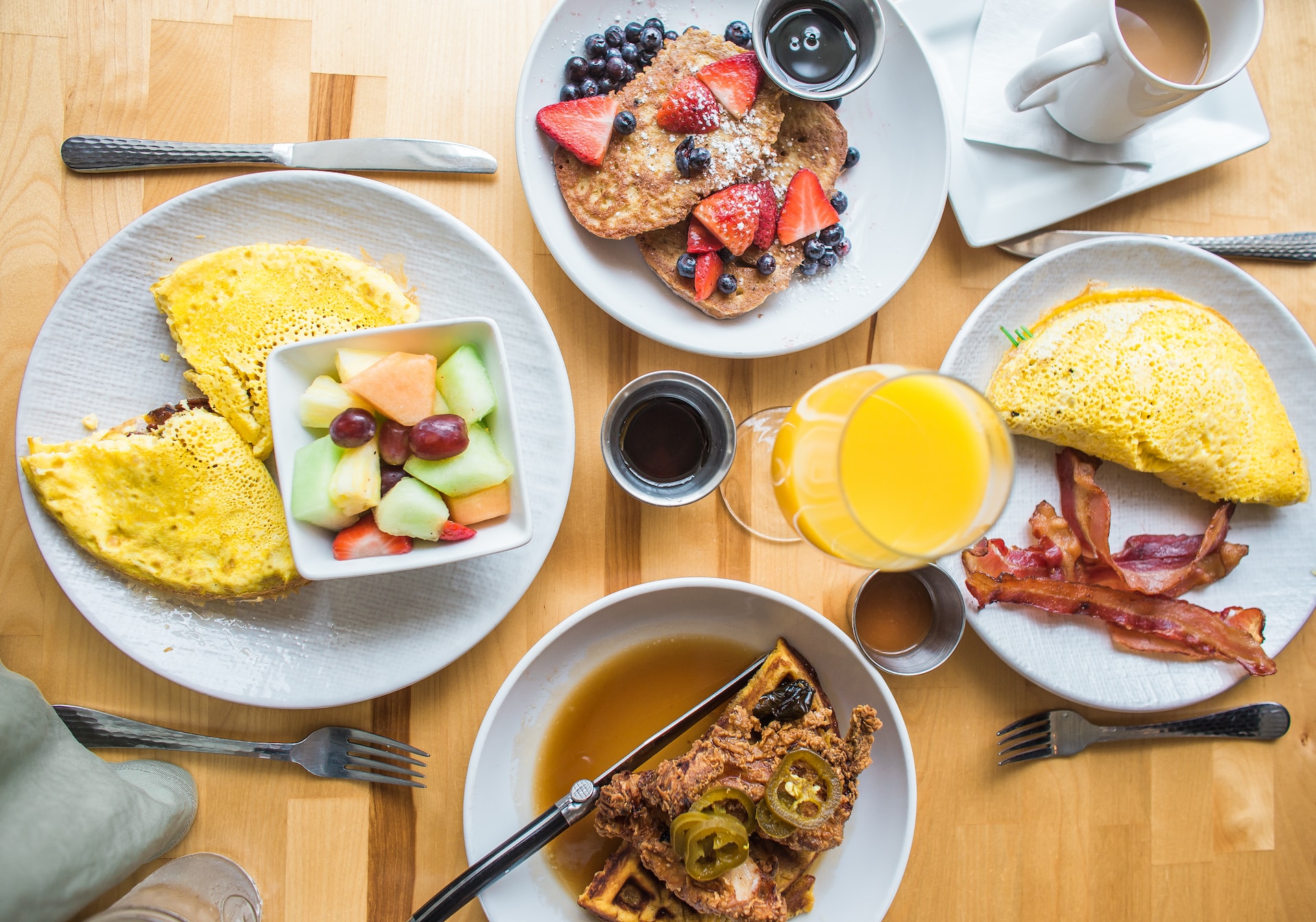 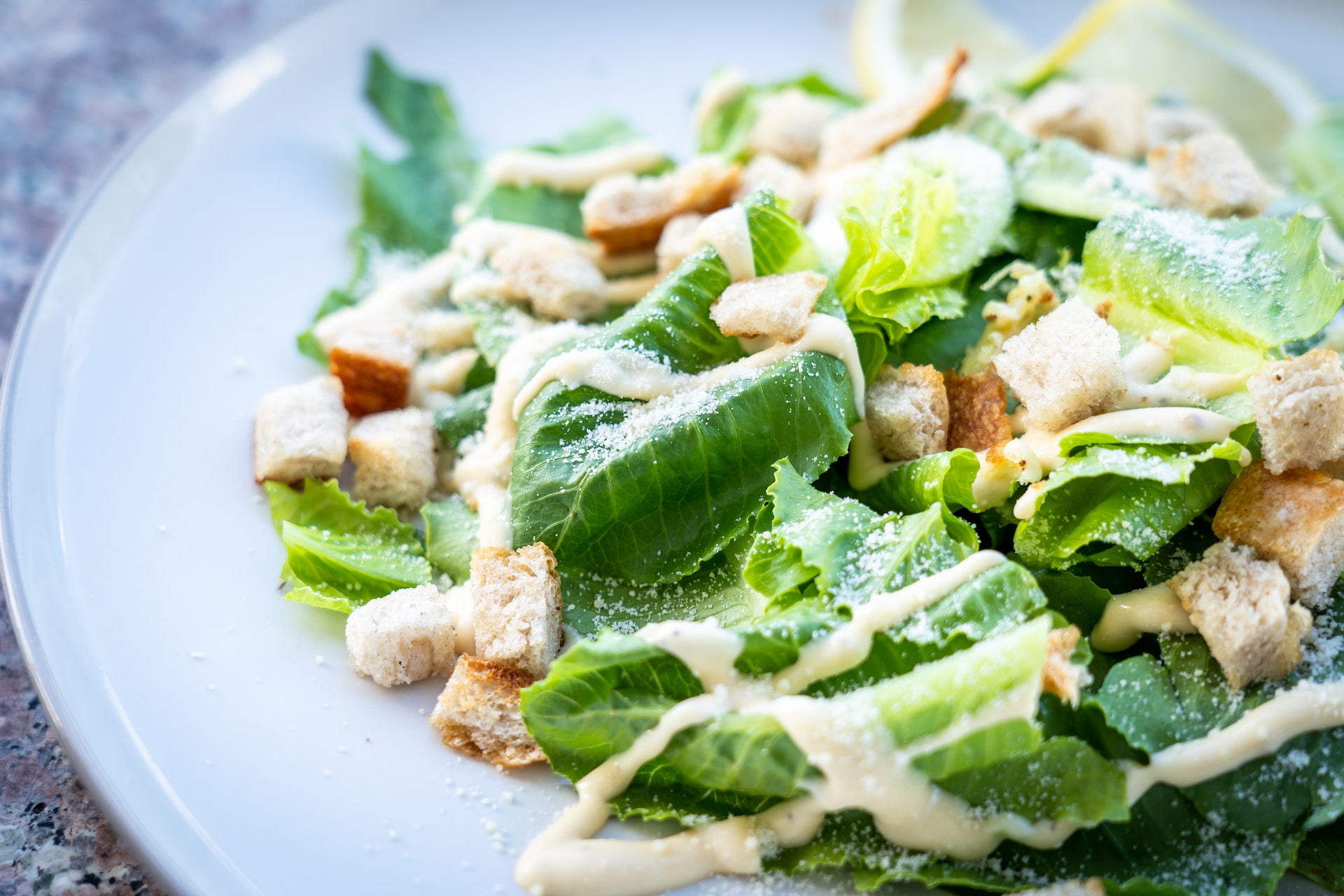 Coyote Cantina on the Rooftop

Enjoy a buying or selling process filled with ease, efficiency, and the depth of experience that only Darlene can provide. Call, text or email today.

I look forward to assisting you!

As Santa Fe's #1 Broker since 2010, you can count on Darlene's experience, concierge services, and expertise for a successful outcome. Feel free to text, call or email.

Register to create a personal portfolio where you can save your listings.